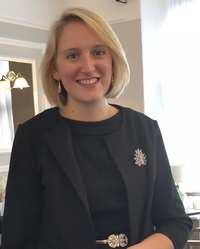 Ruth Atherton is a social, religious and cultural historian of early-modern Europe. Her research interests focus on confessional identity formation and the nature of sin and salvation in sixteenth- and seventeenth-century Germany, especially with regards to the development of early modern sacramental education.  She is a member of the Ecclesiastical History Society.

Andy Croll is developing research interests in the history of tourism (particularly coastal tourism) in the long nineteenth century. He is also interested in the history of poverty and welfare in the era of the New Poor Law.

Jonathan Durrant is a historian of gender in the sixteenth and seventeenth centuries. His current research interest is in the experiences of witchcraft in early modern England and Germany. Dr Durrant edits the internationally- acclaimed Witchcraft Bibliography Online.

Chris Evans works on industrial history from the seventeenth to the nineteenth centuries and the history of Atlantic slavery in the age of abolition. 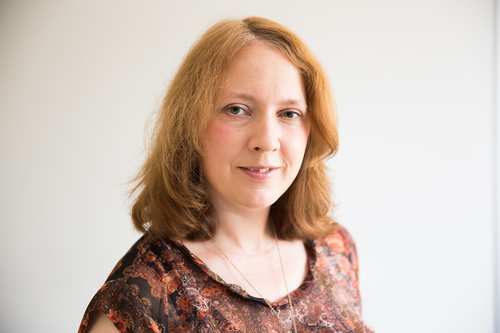 Jane Finucane is an expert on Germany in the age of the Thirty Years’ War.

Dr Tim Galsworthy's research focuses on American Civil War memory and the Republican Party in the civil rights era. His first journal article – “Carpetbaggers, Confederates, and Richard Nixon” – was published by Presidential Studies Quarterly in 2022. He also has a chapter forthcoming analysing the modern Republican Party’s relationship with the Lost Cause. Tim is finishing his two-year term as a member of the Southern Historical Association Graduate Council, having previously served as Postgraduate Secretary for HOTCUS (Historians of the Twentieth Century United States) and Chair of the Pubs and Publications postgraduate blog. He has written for the Washington Post’s “Made by History” section, Muster by the Journal of the Civil War Era, and regularly supplies expert comments for various outlets.

Madeleine Gray is a medieval historian with close links with a number of heritage and community organisations and is an honorary research fellow of the National Museum of Wales. She has published extensively on late medieval and early modern history with a particular focus on visual evidence for the history of religious belief and practice.

Christopher Hill has research interests in modern British and global history, with a focus on histories of media, nuclear imperialism and social movements. Chris is currently undertaking an AHRC-funded project on what the Ghanaian leader, Kwame Nkrumah, called ‘the new nuclear imperialism’ – the furtherance of British and French nuclear programmes through colonial connections and resources. Chris is a member of USW's Centre for the Study of Media and Culture in Small Nations.

Rachel Lock-Lewis's main research interest is the history of feminism in post-war Britain and she's currently researching the Women's Liberation Movement in South Wales.  Her previous publications have focussed on gender and social change in post-war Britain, particularly in relation to sexuality, marriage, maternity, parenting and childhood, and kinship.  Rachel is a co-director of the Centre for Gender Studies in Wales.

Title: How women were portrayed in the media during the 1983/1984 miners’ strike and its lasting impact in the South Wales Valley.

Title: Complexities of a queen – Explaining the absences and silences of Kristina of Sweden’s memoir.

Title: Witchcraft: a lens through which to view conflict in Early Modern Wales

Title: The public history of Nazism in Britain.

Title: Justifying the Peace: the Versailles Treaty and British Public Opinion in the Early Interwar Years.

Title: Three monarchs who ruled in sixteenth century Europe and the differences between Renaissance Monarch iconography and the iconography of the Spanish king and Holy Roman Emperor.

Title: Why and how did Newport devise an innovative post-war reconstruction programme, how were the plans financed and what legacy remains today?

Title: The  application of the ‘Crusade against Outrelief’ in Glamorgan 1870-1980.

Title: The relationship between Eve and the origins of witchcraft and how women were perceived to be witches in the early modern period.

Title: A comparative study of the television series, Holocaust, with focus on its reception in American and British film and social history. 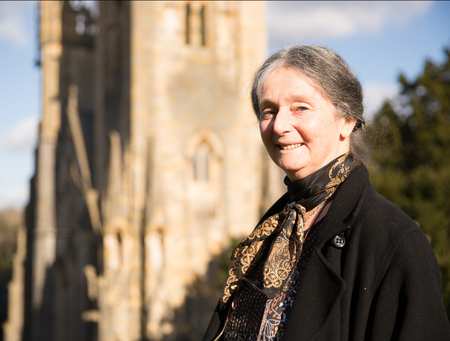