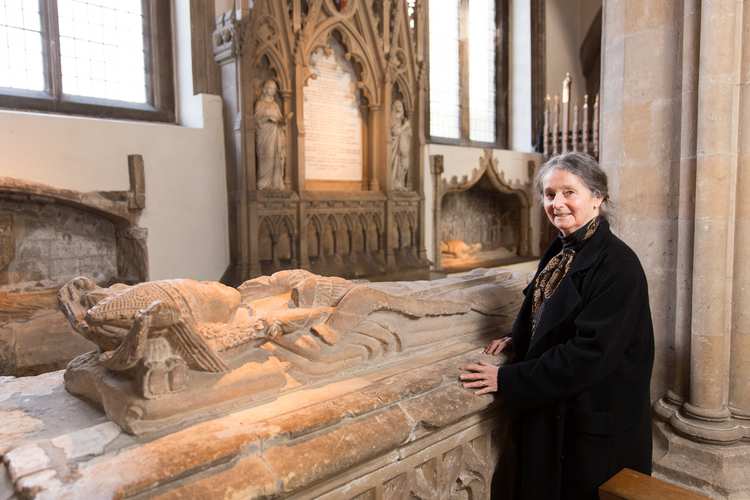 Professor Maddy Gray’s research on pilgrimage in medieval Wales has directly informed the Welsh Government’s policy on tourism. Her work has highlighted the potential of pilgrimage routes to attract visitors to Wales and to generate sustainable economic benefits in disadvantaged areas. Specifically, Gray has been the driving force behind the Cistercian Way, a long-distance footpath linking monastic sites in Wales, inaugurated in 2016. Designed in conjunction with The Ramblers, and with sponsorship from Visit Wales, the Cistercian Way dovetails with the Welsh Government’s Faith Tourism Action Plan (2013), which Gray helped draft.

Maddy Gray’s research has explored the key role of the Cistercian Order in the development of the Welsh landscape. Fifteen Cistercian houses were established in medieval Wales, the first of them in the 1130s. They were to have profound spiritual, political, and material effects. The Cistercians enjoyed the patronage of the Welsh princes, who bestowed lands on the order and sponsored the building of churches and monasteries. The Cistercians, for their part, were a force for economic change, not only through introducing new agricultural practices but by attracting and caring for pilgrims. The relics held at Cistercian houses, together with shrines and holy wells elsewhere in Wales, contributed to a strong sense of Welsh identity in the Middle Ages. Tapping into that sense of identity today and enticing more visitors to monastic sites and sacred places, can be an unexpected path to economic regeneration. 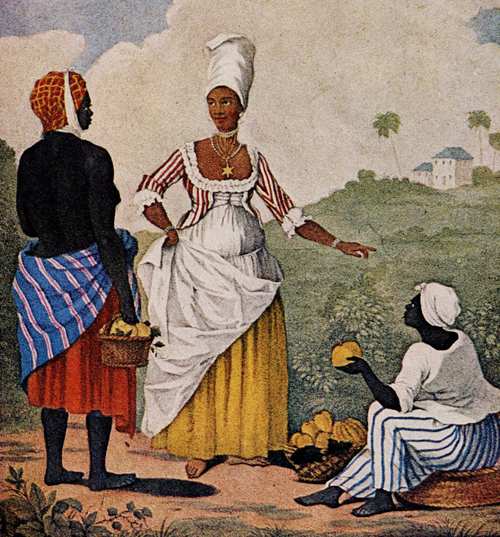 Work by USW historian Chris Evans on the suppressed history of Wales and Atlantic slavery is affecting the ways in which public bodies and creative artists handle a difficult, contested past.

Evans is interested in the relationship between Atlantic slavery and industrial development in Europe, with a particular focus on Welsh industry. His book Slave Wales: The Welsh and Atlantic Slavery, 1660-1850 (2010) revealed for the first time the significance of Welsh woollens in the slave Atlantic between the 1680s and the 1840s. Using material in British and US archives, Evans was able to demonstrate how Welsh fabric was (i) traded for captives on the Guinea coast, and (ii), more importantly, sold in large volumes to planters in the Caribbean and North America. Here, marketed as “Negro Cloth”, Welsh woollens were used to clothe enslaved workers.

Slave Wales was the inspiration for a community research project, From Sheep to Sugar: Welsh Wool and Slavery, supported by the National Heritage Lottery Fund. The project was based in North and Mid-Wales, the heartland of “Negro Cloth” production, and directed by Learning Links International CIC, a social enterprise specialising in educational initiatives linking Wales to the Caribbean and Africa. Community research groups were established in Bangor, Machynlleth, Dolgellau, Glyn Ceiriog, and Shrewsbury. Over fifty volunteers were recruited to conduct research on Negro Cloth and to disseminate knowledge of this overlooked Welsh product. The project’s volunteers were all trained using Evans’s Slave Wales as a set text.

The project has been recognised as an exemplary response to the Well-Being of Future Generations Act by the Learned Society of Wales in its 2020 report Wales Studies: Research about Wales, for Wales and the World.

There have been direct cultural outcomes. The award-winning Welsh-language writer Angharad Tomos, who attended one of the From Sheep to Sugar public events, was inspired to write a Young Adult novel, Y Castell Siwgar [The Sugar Castle] (2020), which explores the links between Wales and Jamaica through its two teenage protagonists, one free and one enslaved. Evans has also been able to engage with contemporary craft practitioners who have participated in the From Sheep to Sugar project. From Sheep to Sugar inspired several contemporary practitioners, recruited via weavers’, spinners’, and dyers’ guilds in Wales and the West of England to imaginatively recreate Negro Cloth. One textile artist, Jennifer Hodgeman, having read Evans’s Slave Wales, designed a textile installation, “Sugar(sic)k”, which was exhibited at The Weir Garden, a National Trust property in Herefordshire that attracts 35,000 visitors annually, in 2019.