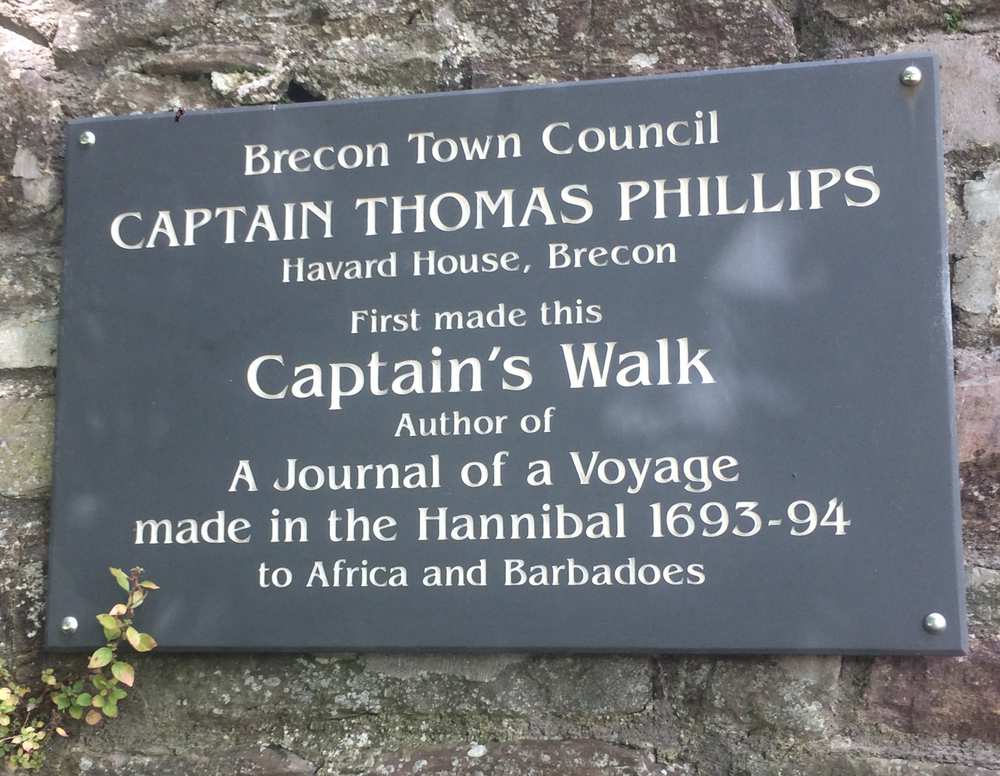 2020 was a momentous year in all kinds of ways, not least when it came to the racist legacies of Atlantic slavery.

It was a year that saw the on-camera killing of George Floyd by members of the Minneapolis Police Department. In Britain, 2020 was marked by the toppling of the statue of slave trader Edward Colston in Bristol.

These events intensified disquiet in Wales about how the history of slavery and racial oppression was represented. In response, Mark Drakeford, the First Minister, commissioned The Slave Trade and the British Empire: An Audit of Commemoration in Wales, a task-and-finish group involving representatives from the Wales Historic Partnership, the Welsh Local Government Association, and academics specialising in the history of the slave trade and colonialism – USW historian Professor Chris Evans was one of them.

The audit report identified over 200 monuments, buildings or street names, located in all parts of Wales, which commemorate people who were directly involved with the slavery and the slave trade or opposed its abolition.

“It was privilege to work with the audit team," Chris Evans said, “and sobering to realise how many slave owners are honoured by statues and or commemorated in other ways in our towns and cities.”

The remit of the task-and-finish group was restricted to investigating what memorialisation there is, here and now. Public consultations will begin in 2021 as to how Atlantic slavery and its practitioners should be properly remembered.