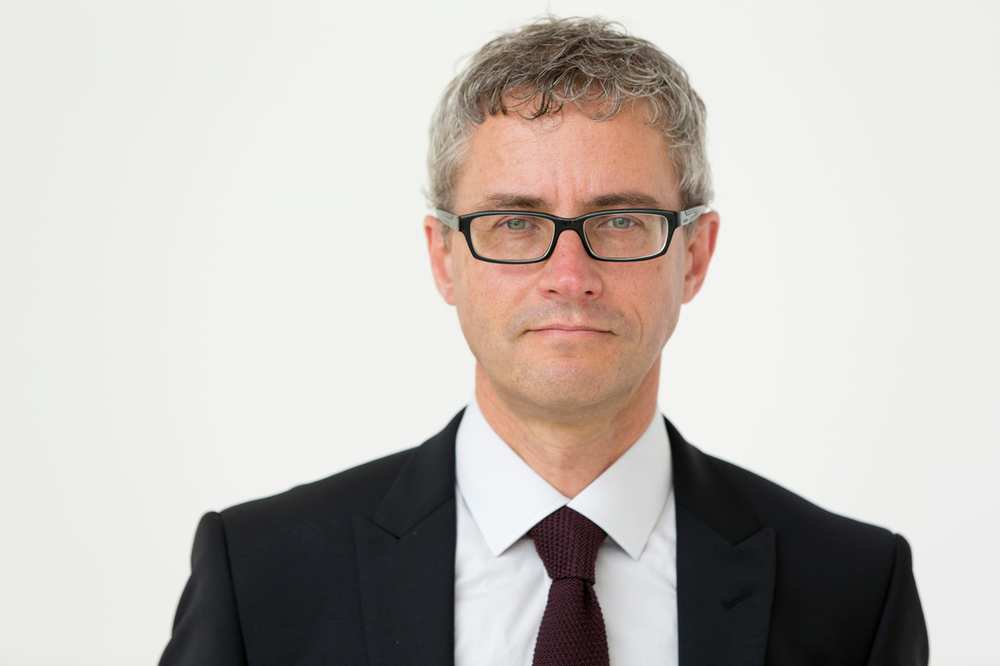 Professor Chris Evans has been awarded the 2014 Abbot Payson Usher Prize by the Society for the History of Technology.

The award was presented to Chris for his article (co-authored with Alun Withey of the University of Exeter) ‘An Enlightenment in steel? Innovation in the steel trades of eighteenth-century Britain’.

The Usher Prize is awarded to the author of the best scholarly work published over a period of three years by a selection committee for the Society for the History of Technology (SHOT).

Speaking about why he decided to write the article, Chris Evans said: “I’ve been researching the history of iron and steel in the Industrial Revolution for many years but I was looking for a new angle, one that could address current debates in economic history about the role of consumers and consumerism in the eighteenth century. So I decided to write about steel as a desirable good – something glamorous that might be made into jewellery, for example – rather than a drab construction material.”

When asked about it felt to be awarded the prize, Chris answered: “A shock, because I didn’t know we were under consideration, let alone in contention. It was a very pleasant surprise, of course, both for me and Alun Withey, who worked as research assistant on the 'Enlightenment Steel’ project and was my co-author.”

He added: “What’s really important, however, is that picking up prizes like this demonstrates that History at USW can produce work of the highest international standards, which is good news for our students. My colleague Tim Jones has just been nominated for the Australian Historical Association’s W.K. Hancock Prize. If his book, Sexual Politics in the Church of England, 1857-1957 (2013), scoops up that award we’ll have even more to celebrate.”