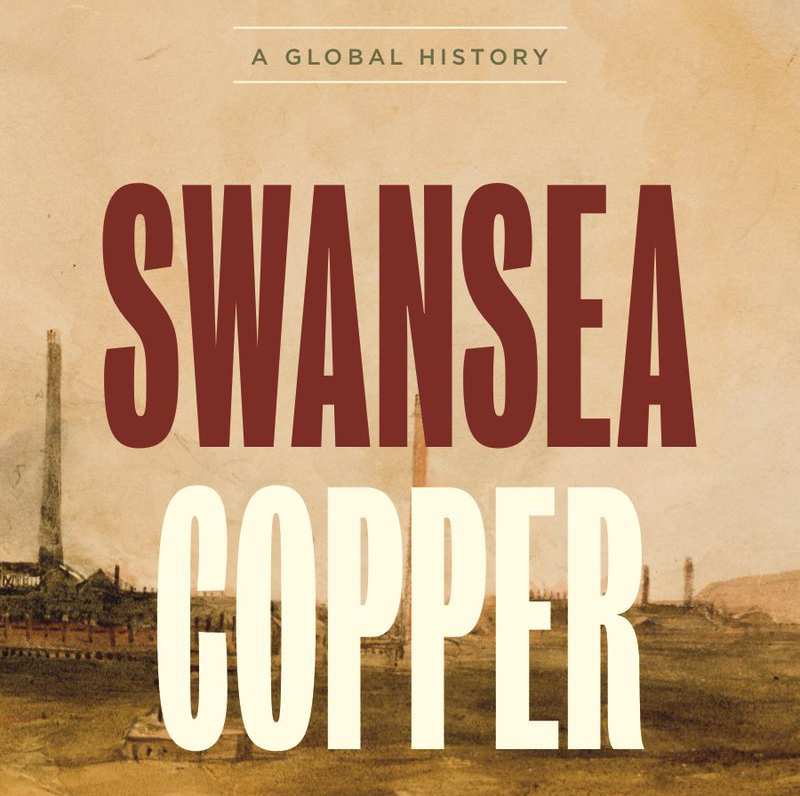 During the eighteenth century, a revolutionary new ‘Welsh process’ of efficiently smelting copper led to Swansea becoming the epicentre of the global copper industry. Indeed, between the 1770s and the 1840s, the Swansea district routinely produced one-third of the world’s smelted copper and occasionally exceeded this proportion. 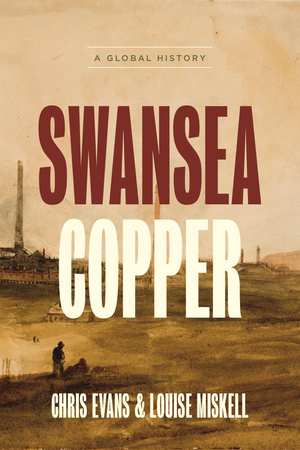 Swansea Copper: A Global History is the first book to detail the global impact of copper production in Swansea, Wales, and how a major technological shift transformed the British Isles into the world's most dynamic center of copper smelting.

Eighteenth-century Swansea, Wales, was to copper what nineteenth-century Manchester was to cotton or twentieth-century Detroit to the automobile. Beginning around 1700, Swansea became the place where a revolutionary new method of smelting copper, later christened the Welsh Process, flourished.

Using mineral coal as a source of energy, Swansea's smelters were able to produce copper in volumes that were quite unthinkable in the old, established smelting centers of central Europe and Scandinavia. After some tentative first steps, the Swansea district became a smelting center of European, then global, importance.

In Swansea Copper, Chris Evans and Louise Miskell trace the history of copper making in Britain from the late seventeenth century, when the Welsh Process transformed Britain's copper industry, to the 1890s, when Swansea's reign as the dominant player in the world copper trade entered an absolute decline.

Moving backward and forward in time, Evans and Miskell begin by examining the place of copper in baroque Europe, surveying the productive landscape into which Swansea Copper erupted and detailing the means by which it did so.

They explain how Swansea copper achieved global dominance in the years between the Seven Years' War and Waterloo, explore new commercial regulations that allowed the importation to Britain of copper ore from around the world, and connect the rise of the copper trade to the rise of the transatlantic slave trade. They also examine the competing rise of the post–Civil War US copper industry.

Whereas many contributions to global history focus on high-end consumer goods—Chinese ceramics, Indian cottons, and the like—Swansea Copper examines a producer good, a metal that played a key role in supporting new technologies of the industrial age, like steam power and electricity.

Deftly showing how deeply mineral history is ingrained in the history of the modern world, Evans and Miskell present new research not just on Swansea itself but on the places its copper industry affected: mining towns in Cuba, Chile, southern Africa, and South Australia.

This insightful book will be of interest to anyone concerned with the historical roots of globalization and the Industrial Revolution as a global phenomenon.

Professor Chris Evans works on industrial history from the seventeenth to the nineteenth centuries and the history of Atlantic slavery in the age of abolition.