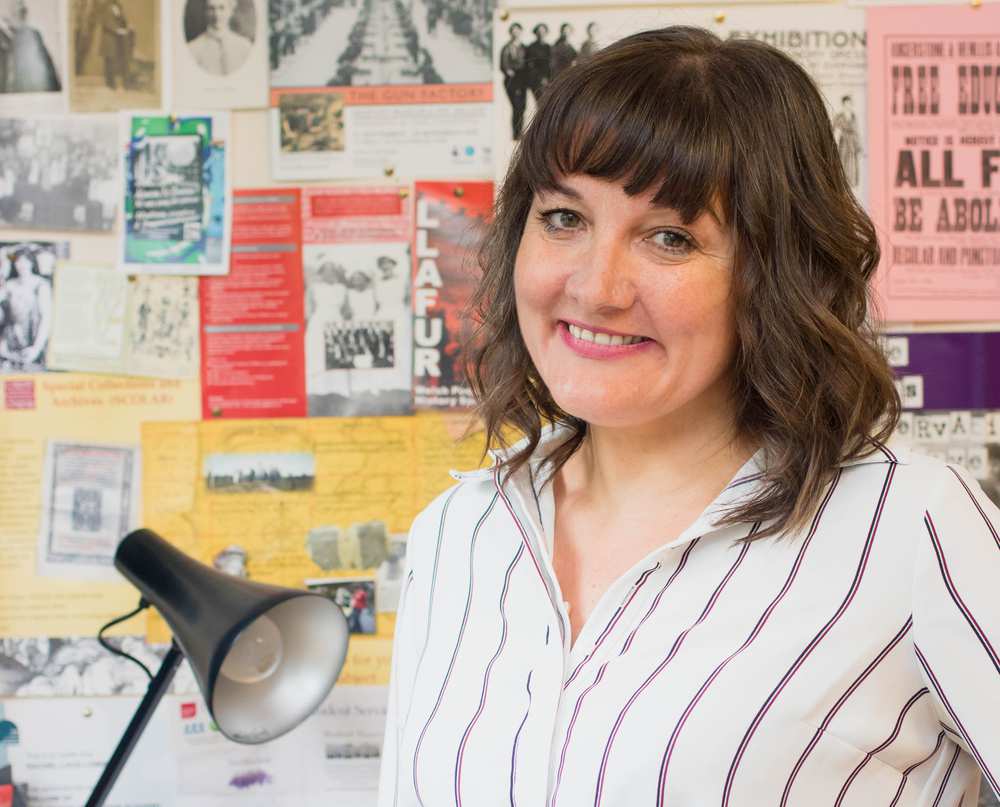 Dr Rachel Lock-Lewis has published a new article in Family and Community History journalthat explores the changing experience of parenting in postwar Wales and considers how ideas, attitudes and aspirations come to change between generations.

Drawing on oral testimonies collected from women who became mothers in the former county of Gwent in south-east Wales between 1945 and 1975, the agency of these historical actors in social change is drawn out to show that these generations played a key role in formulating modern parenthood.

As well as giving an important opportunity to hear the voices of an under-researched age-group, the article also causes us to think about the significance of memory and social identities in oral history.