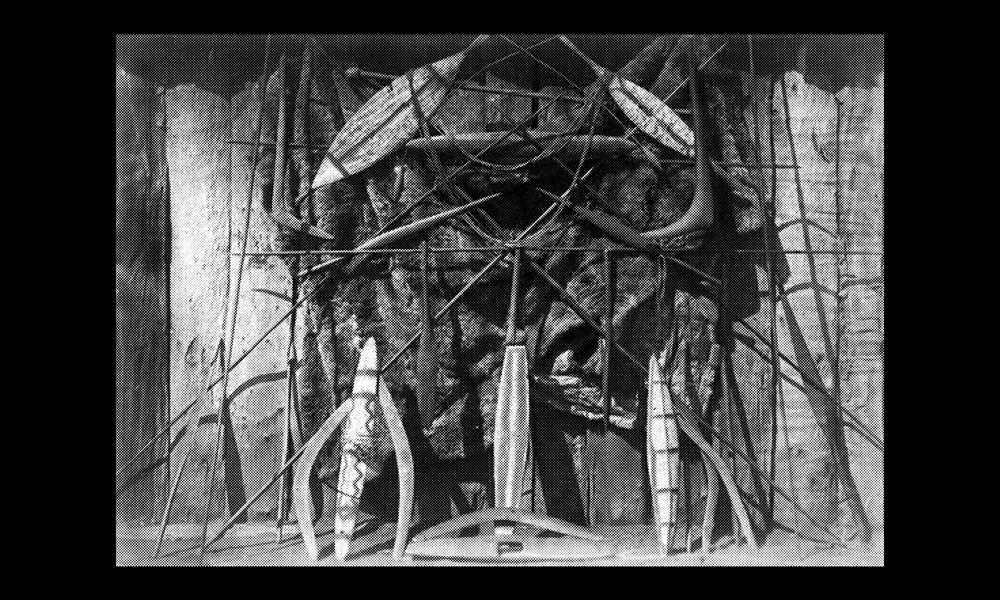 Dr Christopher Hill recently published an article on Professor Marcus Oliphant, one of Australia’s most distinguished physicists and a lifetime proponent of the peaceful uses of nuclear energy.

"I wrote the article after meeting and becoming friends with Yhonnie Scarce, an Aboriginal artist who responds to the legacy of British nuclear tests in Australia through the medium of glass," said Chris.

"I met Yhonnie at the Ikon Gallery in my hometown of Birmingham, England. Yhonnie, a descendant of Kokatha and Nukunu peoples, is undertaking a residency for Ikon that will lead to an exhibition about British nuclear tests in 2021. Like me, she is particularly interested in the role of Birmingham-based physicists in nuclear weapons programmes. These include Otto Frisch and Rudolph Peierls, whose well-known ‘memorandum’ triggered the onset of a co-ordinated response to manufacture a nuclear bomb.

"We are also interested in Marcus Oliphant, a nuclear physicist from Australia who was head of the University of Birmingham’s physics department and had a significant influence over defence politics in both Britain and Australia. All of the physicists mentioned have blue plaques at the University of Birmingham, not far from where I used to teach my ‘Global History of a Nuclear Age’ module, now available to history undergraduates at USW. Yhonnie and I decided that I would write an essay on the Birmingham and Australia connection through the career of Oliphant. It is a history in which we are both personally invested through the politics of place and space. Oliphant’s career brought these places and spaces together in ways that were both powerful and tragic. His career helps us to critically reflect on the theme of ‘science and progress’ through the history of nuclear weapons."

You can read the full article on the Art + Australia website.