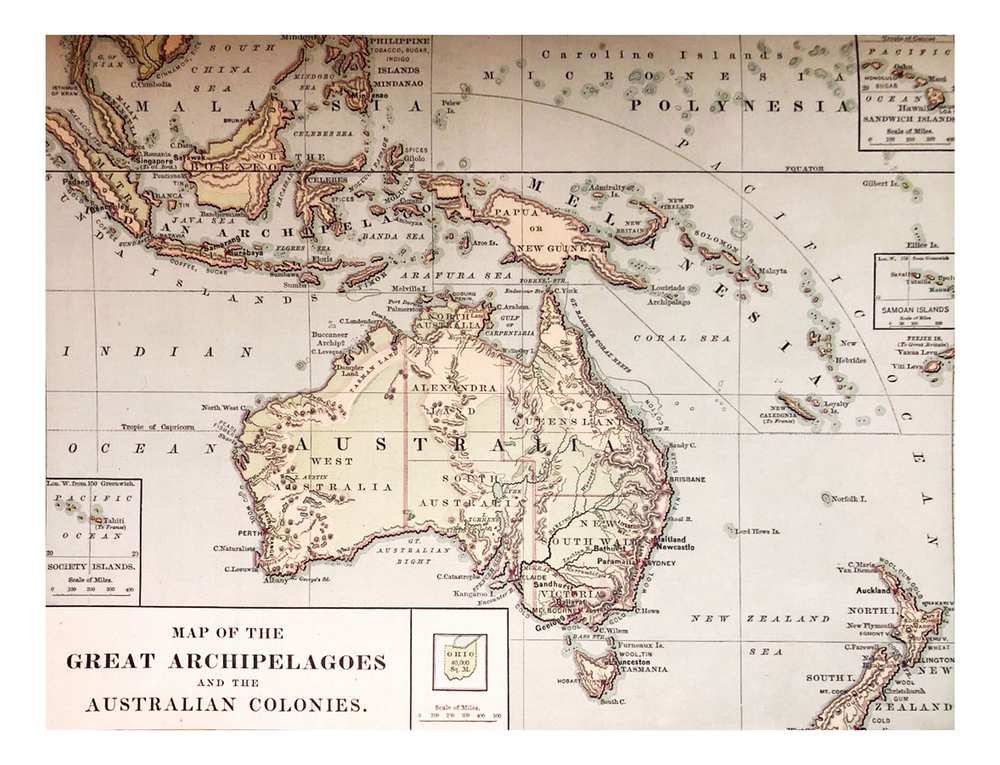 History at USW is a partner in Conviction Politics, a transmedia project that explores the role of political prisoners from Britain, who were transported to New South Wales and Van Diemen’s Land (Tasmania) between the 1790s and the 1850s, in establishing Australian democracy.

Led by Dr Tony Moore of Monash University in Melbourne, the author of Death or Liberty: Rebels and Radicals Transported to Australia, 1788 to 1868 (2010), Conviction Politics will use virtual reality, dramatic re-creation, and original music to present a new view of the origins of Australian democracy. Democracy, Tony Moore argues, arrived in chains.

The project will tell digital stories about the trade unionists, Irish rebels and Chartists who were exiled because of their resistance to authority. It will build an interactive atlas of collective struggle and radical politics across the British Empire.

USW History students have a key role in this. They are researching Welsh workers, Chartists and rural rebels who were condemned to penal servitude on the other side of the world, using archives in South Wales and digital newspapers to do so.