Barry Island was one of the most cherished leisure spaces in twentieth-century south Wales, the playground of generations of working-class day-trippers. 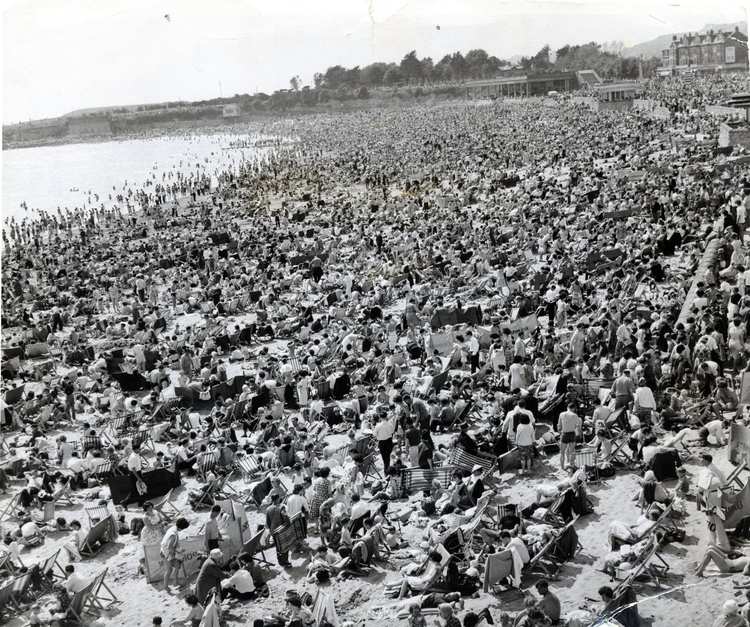 This book considers its rise as a seaside resort and reveals a history that is much more complex, lengthy and important than has previously been recognised.

As conventionally told, the story of the Island as tourist resort begins in the 1890s, when the railway arrived in Barry. In fact, it was functioning as a watering place by the 1790s. 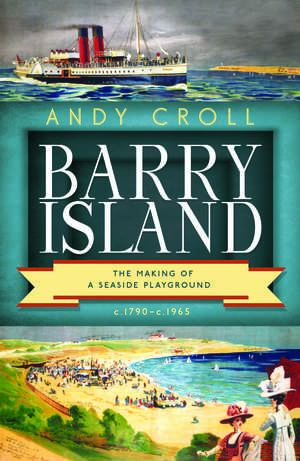 Yet decades of tourism produced no sweeping changes. Barry remained a district of ‘bathing villages’ and hamlets, not a developed urban resort.

As such, its history challenges us to rethink the category of ‘seaside resort’ and forces us to re-evaluate Wales’s contribution to British coastal tourism in the ‘long nineteenth century’.

It also underlines the importance of visitor agency; powerful landowners shaped much of the Island’s development but, ultimately, it was the working-class visitors who turned it into south Wales’s most beloved tripper resort.

You can buy the book from University of Wales Press 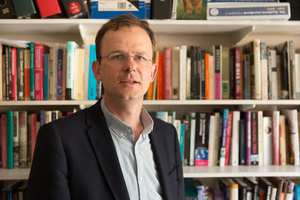 Andy Croll is a principal lecturer in History at the University of South Wales. His research expertise includes the history of tourism (particularly coastal tourism) in the long nineteenth century. He is also interested in the history of poverty and welfare in the era of the New Poor Law.  You can see Dr Croll's research outputs here.