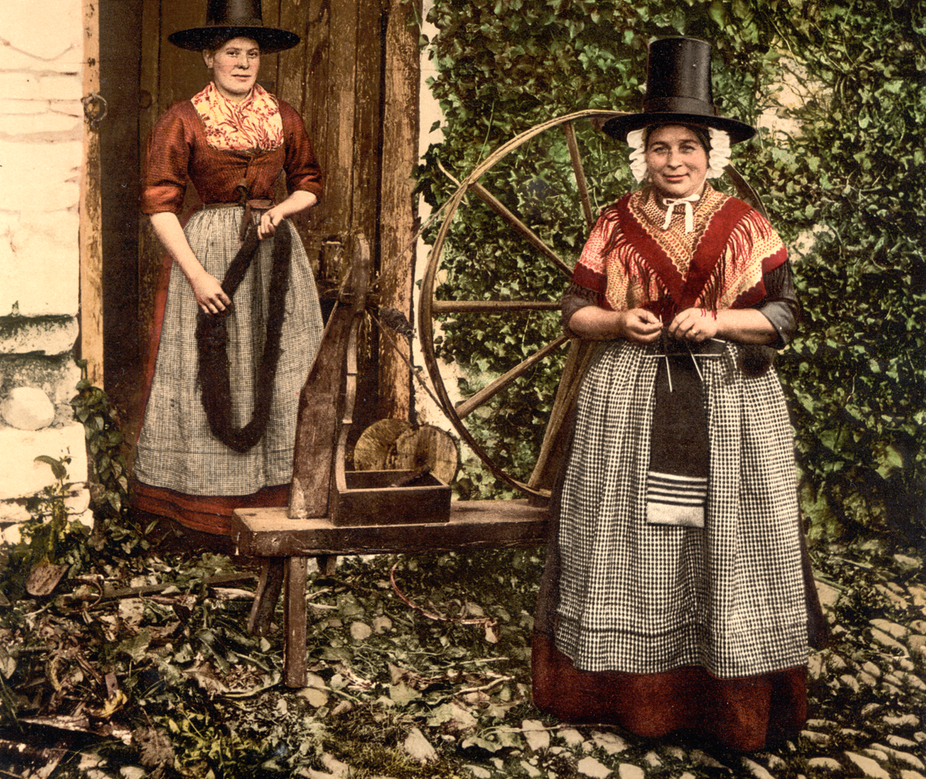 The Atlantic slave trade’s legacy of racial injustice continues to vex us, writes Professor Chris Evans in The Conversation.

How should a historic wrong be remembered or redressed? It’s a question that has the power to kill, as the violence unleashed by white supremacists in defence of a Confederate monument in Charlottesville, Virginia, in 2017 demonstrated. While the debate in Britain is less murderous, it nonetheless raises passions.

For many years the debate in Britain centred on the port cities that were directly engaged in trafficking people out of Africa: Bristol and Liverpool. Consider the recent furore over Edward Colston (1636-1721), the Bristol slave merchant whose name is still controversially attached to numerous landmarks in his native city. A mix of lobbying and guerrilla art has succeeded in having prominent buildings re-badged and Colston’s civic philanthropy recast as a problem to be confronted rather than celebrated.

More recently, debates about the impact of Atlantic slavery on British society have broadened out to consider how slave-derived wealth has fed elite institutions and places of privilege, hence the University of Cambridge’s inquiry launched this year into its links to enslavement. Hence, too, the efforts of English Heritage and the National Trust to assess the ways in which stately homes embody colonial exploitation.

But this is not a conversation that has extended to less garlanded rural locations, to places that were wretchedly poor. Yet these places often played a vital role in sustaining Atlantic slavery. Mid Wales is a case in point: there would seem to be little connection between this damp, upland region and racial enslavement in the New World. But there was, because woollen cloth produced there clothed enslaved workers in the Caribbean and North America.

To understand that connection, we should spend less time gawping at the wealth, which the masters – the super-rich of their day – extracted from the plantation world, and ask instead what was needed to keep that wealth flowing year after year. Plantations were like oil rigs: they produced a single high-value commodity and everything needed to sustain life on them such as food, clothing, and specialist equipment had to be brought in from outside. This meant that places and people far removed from slavery were in fact integral to its success, whether they were cod fishermen off Newfoundland who supplied dried fish to feed the sugar islands, or miners in Upper Hungary (in present-day Slovakia) who produced the copper from which sugar boilers were made.
West Indian sugar plantations were highly profitable, yet were entirely dependent upon external imports to sustain themselves. www.shutterstock.com

The contribution of Mid Wales came in the form of woollens named “Welsh plains”. The purpose of Welsh plains, declared Thomas Pennant, a knowledgeable local commentator, was “covering the poor negroes in the West Indies”, hence their other, more pointed name: “Negro Cloth”. It was unsophisticated but durable fabric – called “plains” for good reason – and equally importantly it was cheap due to being made by impoverished rural households, by people making a bare living from working the soil and who needed some sort of extra industrial work to make ends meet.

Welsh plains became a major part of the Welsh economy in the 18th century because it catered for one of the most dynamic markets in the Atlantic world. In 1690 there were about 87,000 enslaved workers in the British Caribbean. By 1812, their number had grown to 743,000. All of them had to be clothed. Until the 1830s, when emancipation in the British West Indies sent demand plummeting, Welsh spinners and weavers were kept busy making the coarse woollens from which plantation uniforms were fashioned.
Unremarked, unremembered

But if Welsh-made cloth was so important, why is it not better remembered? The existence of this cloth industry was not something that lodged in the collective memory of the communities that produced it. As demand boomed in 18th century, the population of woollen-making districts in Montgomeryshire and Merionethshire rocketed. As demand fell in the 19th century those weavers drifted away, and with their departure the memory of an industry fuelled by the slave trade faded.

The tranquil ideal of Mid Wales masks a dark history

Such economic refugees from Mid Wales often headed to the booming coalfields of South Wales. Indeed, the raucous modernity of South Wales around the turn of the 20th century was a thing of such colour and drama that it for the decades that followed it absorbed much of the attention of professional historians. Mid Wales by comparison seemed a quaint backwater, offering little of interest.

But by the mid-20th century, Welsh nationalist intellectuals were keenly interested in the green uplands of mid Wales because they identified rural communities there as embodying an authentic, organic Welshness. The industrial south was damned as anglicised and mongrelised. Mid Wales, in their eyes, was uncontaminated by modernity and all the better for it. But this rural tranquillity that historians then and so many people today still look for in Mid Wales is a mirage.

To look at upland the parishes of Montgomeryshire is not to see an unspoilt rural landscape but in fact a de-industrialised wasteland, which once thrummed with what the poet and editor Walter Davies called the “incessant monotony of looms, fulling-mills, and other machineries” – energised by the slave economy of the 18th-century Atlantic world.

Chris Evans, Professor of History, has received funding from the Pasold Research Fund. He is a consultant to the National Heritage Lottery Fund-supported project 'From Sheep to Sugar: Welsh Wool and Slavery'.