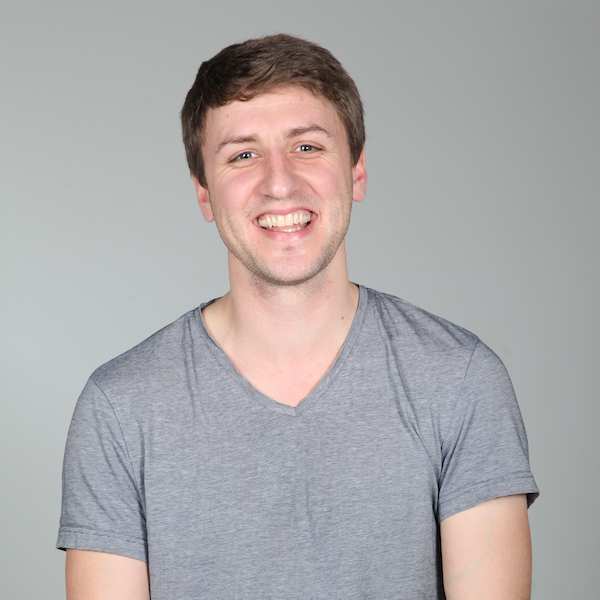 USW Historian Dr Chris Hill has been appointed an Early Career Leadership Fellow by the Arts and Humanities Research Council. His project will look at the new nuclear imperialism in the British Empire.

Tell us about the project

The British nuclear programme was built on the back of empire. Its scientists and soldiers hailed from across the Commonwealth; its tests took place in the Monte Bello Islands, Western Australia, the Great Victoria Desert of South Australia and in the Gilbert and Ellice Islands, known today as the Republic of Kiribati. Even the enriched uranium that fuelled British power stations during the late 1970s and 80s stemmed from longstanding imperial arrangements with South Africa, which at the time was illegally occupying and extracting uranium from Africa’s ‘Last Colony’, Namibia. For the fellowship, I plan to collaborate with nuclear academics, activists, veterans and workers to explore these intersections between the end of empire and the nuclear age. I am particularly interested in how the British nuclear programme was structured around imperial values of diplomacy, race and the environment, ranging from where uranium was mined to where (and upon whom) tests were carried out. The fellowship will culminate in two outputs – a monograph entitled The Nuclear Imperialists: British Power at the End of Empire and an open access, multimedia, edited volume that harnesses the experiences and insights of the nuclear community.

Why is this research needed?

The significance of imperialism in the historical development of the British nuclear programme – and indeed the development of the nuclear order more widely – has often been understated in the traditional literature. More recently, the work of scholars such as Shampa Biswas and Gabrielle Hecht has convincingly addressed this tendency, opening the multidisciplinary field of nuclear studies up to a far more global range of issues, questions and subjects. Alongside this shift in scholarship, a political emphasis in the past ten years on the ‘humanitarian impacts’ of nuclear weapons has also given rise to new opportunities for nuclear scholars. In the case of this project, I am seeking to link these intellectual and political developments. More specifically – and in tandem with the nuclear community – I wish to show how histories of nuclear imperialism can contribute to debates about the humanitarian impacts of nuclear weapons today. At a time when activists and politicians worldwide are campaigning on a Treaty for the Prohibition of Nuclear Weapons, this collaborative research has the potential to make a meaningful intervention.

Why does the project interest you and what expertise do you bring?

I have been interested in nuclear history since my undergraduate degree, when I studied for a related module led by Professor Gerard DeGroot, who subsequently became my Ph.D. supervisor. Since the PhD, I published Peace and Power in Cold War Britain, which sought to show how anti-nuclear and peace movements pose questions that are fundamental to ideas and practices around participatory democracy. In the period on which the book focuses – the 1950s and 60s – these ideas and practices were also re-defined by mass media and television, which in turn transformed how activists, civil servants and political leaders engaged over issues of peace and war. Whilst researching the book, I also developed an interest in the local and international dimensions of the British nuclear programme, which brought me to the field of decolonisation and late imperial history. The cross-over between Cold War and imperial history is central to this next project. 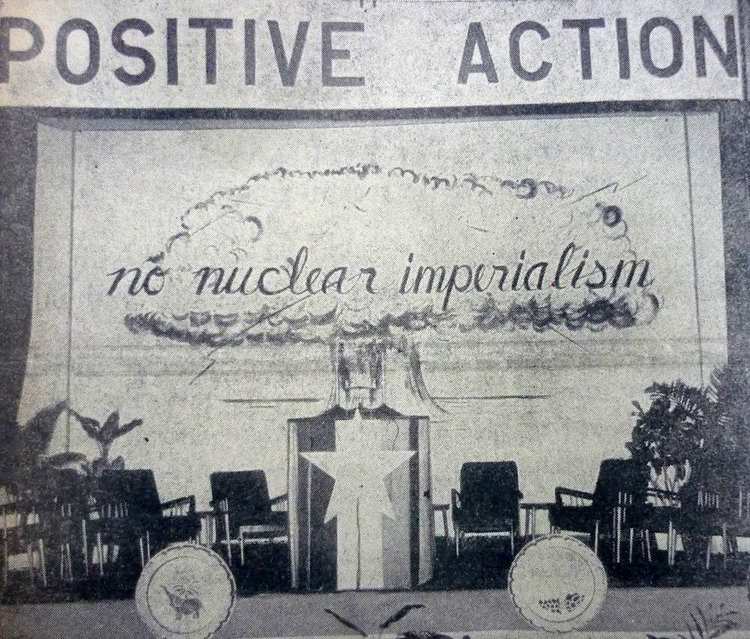 What will you do in the course of the research?

The research encompasses trips to Fiji, Ghana and Namibia, where I will carry out archival research and interview figures from the nuclear community. Each of these countries possess nuclear histories that are embedded in British imperialism. Fijian soldiers served in British nuclear tests in the Pacific, including the father of the current president of Fiji, Frank Bainimarama. Ghana, the first African state to achieve independence from Britain, was vital to nuclear diplomacy on the continent. In the late 1950s and 60s, the Ghanaians rejected nuclear cooperation with the British in favour of that with Soviet Russia – a relationship recently resurrected under Putin’s Russia and the Ghana Atomic Energy Commission. The nuclear history of Namibia rests on a deeper struggle of genocide and theft in which British imperialism was also complicit. The Rössing uranium mine, one of the most controversial in the world when it opened in the 1970s, was run by a subsidiary of the British mining conglomerate, Rio Tinto Zinc (RTZ). As Roger Moody, the anti-mining activist, described in the early 1990s, ‘for those who cherish the notion of a continuing British imperial domain [in world affairs], RTZ is the [British] state’. Finally, a research trip to France will also allow me to develop a comparative perspective on the history of nuclear imperialism.

What will be the intended impact of the research?

The pathways to impact are designed to engage three communities, each of which has a distinct and vested interest in a central pillar of the project – namely, the relationship between nuclear histories and the humanitarian impacts of nuclear weapons. The communities include campaigners for the ban treaty, nuclear veterans across the Commonwealth and citizens from the remote regions of uranium mines and test sites. The pathways to impact consist of an open access project platform to which nuclear communities can have direct input and a series of workshops in which these communities can also share research practices and skills. The edited volume that emerges out of these initiatives will contribute to current debates about the humanitarian impacts of nuclear weapons.

Finally, how does it feel to get this prestigious AHRC award?

I couldn’t believe the news at first. This is such a rare opportunity and as a result I had already prepared myself for rejection. The fellowship will allow me to enhance the quality and impact of my research markedly. I can’t wait to get started!