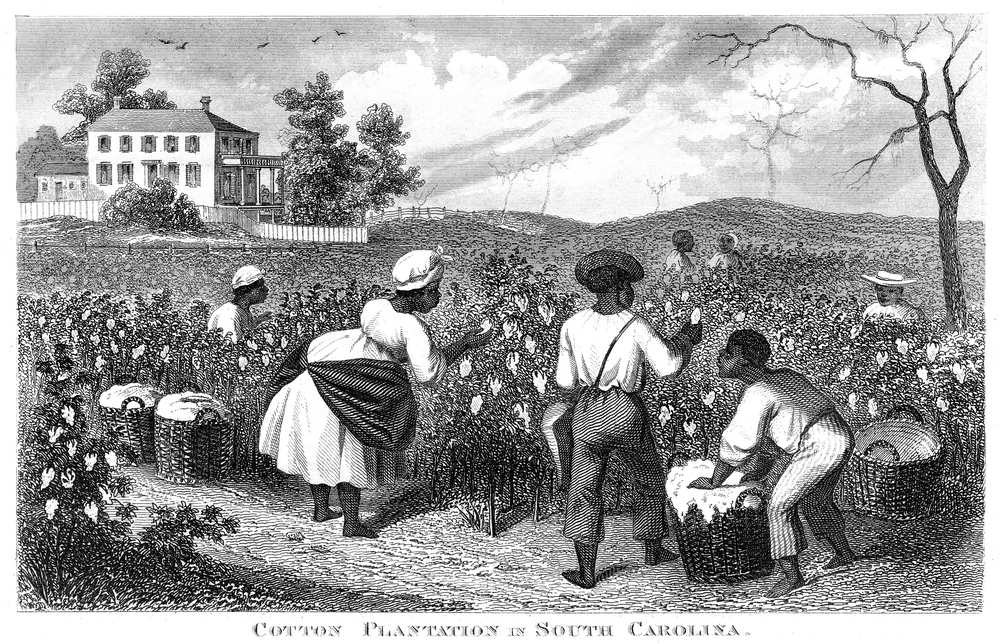 About the author: Dr Chris Evans is a professor of History at USW. His current interests include abolitionism in the British world in the nineteenth century and the links between European industry and the Atlantic slave trade. His book Slave Wales: The Welsh and Atlantic Slavery 1660-1850 is out now.